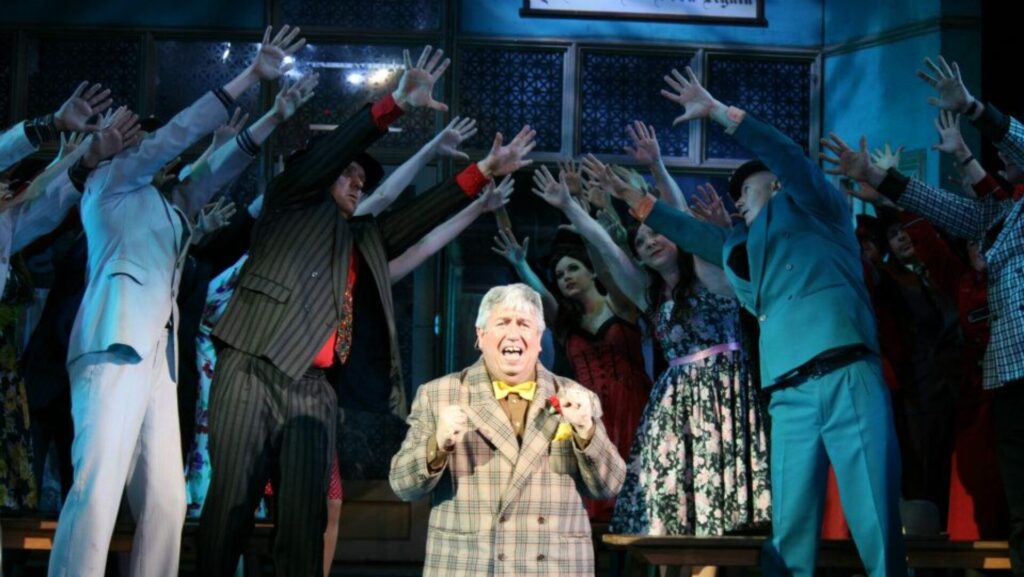 Daryl started singing with Barking Music and Drama in 1997 and has played leading roles in several productions. It was here that his voice developed into the powerful instrument it is today, and he is often asked to guest with several large performance groups in the East London and Essex area.

His cabaret singing career started in 2004 when he was asked to perform with the Big Band Orchestra, “Conchord” from East Grinstead, and later that same year he supported the popular female singing duo “Kailis” in his first fully paid gig.

Daryl has a unique voice with a large vocal range. He is influenced by the music of
“The Rat Pack”, Neil Diamond, Elvis, and Tom Jones and many more

Daryl can provide up to 3 hours of musical entertainment of varying musical styles, from his speciality in Swing, to Rock ‘n’ Roll
with visits to every decade from the 50s to the 90s.